This year, H-E Parts employees participated in the Perth, Western Australia City to Surf. The event attracts around 40,000 people a year to raise awareness for the active foundation. The first City to Surf was held on 23 February 1975, with 500 participants. In an early show of support for equality, both men and women participated, and the wheelchair event was added in 1983. The 12km course has remained essentially the same since the very beginning when it started on St Georges Tce at the Perth City Council Chambers, to Jubilee Park in City Beach. It’s grown from the hero event in Perth, to a regional series in 2013 adding Albany, Busselton, Geraldton and Karratha, making it the most community-based fun run in Australia. No other event can claim the heritage or capture the spirit of a community like the Chevron City to Surf for Activ. At H-E Parts we value our employee’s effort to engage with the community for a good cause while representing the H-E Parts brand. 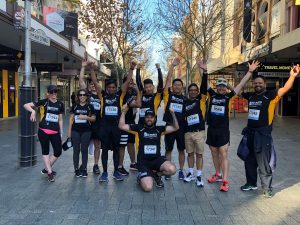 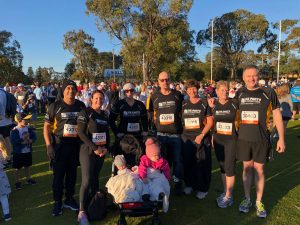 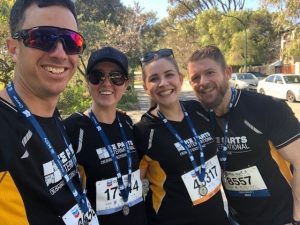 We use cookies to ensure that we give you the best experience on our website. If you continue to use this site we will assume that you are happy with it.Proceed